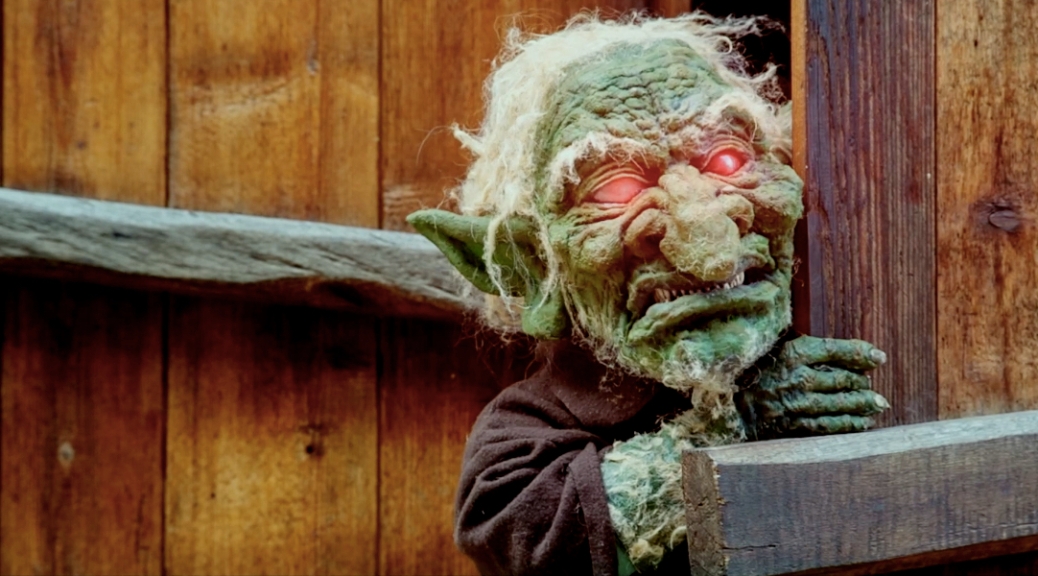 Trolls World follows an evil troll who is accidentally brought back to life and is out for revenge for his 700 years of suffering. He possesses the body of a young woman and sets his sights on unleashing an army of trolls to take over the world.

This is entertainment all the way; creatures, trolls, witches, legends….Trolls World is brimming with fun and adventure.

Trolls World will be launched at EFM in Berlin.