True crime and serial killers have been the fascination of many throughout the world since Jack the Ripper. Everyone knows and are intrigued by the names, faces and the crimes and punishment of the most notorious, but what about the human side (though they may not have much of one)? What did these individuals cave, other than freedom, while they awaited their executions? Here are the last meals of 7 of the worlds most notorious murderers.

7. John Martin Scripps aka The Tourist from Hell

John Martin Scripps is known for murdering at least six people in multiple countries around the world. Martin was arrested on March 19, 1995 after presenting a fake passport at the Changi Airport. For his last meal he requested pizza and hot chocolate. He was executed on April 19, 1996 by hanging in Singapore.

Marion Albert Pruett went from being protected by law enforcement for testifying in a case in Atlanta, Georgia to being wanted by them. Pruett is known for murdering at least 5 people including his common-law wife. He was arrested on October 17, 1981. His last meal request was a lengthy one, it consisted of a Pizza Hut stuffed crust pizza, 4 Burger King Whoppers, french fries, fried eggplant, fried squash, fried okra, a pecan pie and 3 2-liters of Pepsi. He was executed on April 12, 1999 by lethal injection in Arkansas.

Timothy McVeigh is known for killing 168 people and wounding more than 600 more during the Oklahoma City bombing on April 19, 1995. He was arrested shortly after the bombing after being stopped in a car without license plates and for having an illegal firearm. He was later identified as the bomber and was indicted on 11 federal counts on August 10, 1995. For his last meal, he requested 2 pints of mint chocolate chip ice cream. McVeigh was executed on June 11, 2001 by lethal injection in Indiana.

Aileen Wuornos was a prostitute that murdered 7 men in the state of Florida. She was arrested on January 9, 1991 at The Last Resort, a biker bar, on an outstanding warrant for another crime. She did not request a last meal, she instead asked for a cup of coffee. Wuornos was executed on October 9, 2002 by lethal injection in Florida.

3. Fritz Haarmann aka The Butcher of Hanover

Fritz Haarmann was a serial killer from Germany that came to be known by many names like The Butcher of Hanover, the Vampire of Hanover and the Wolf-Man. He was found guilty of 24 (though suspected of 27) counts of sexual assault, murder, mutilation and dismemberment of boys and young men. For his last meal, he requested a cigar and a cup of Brazilian coffee. Haarmann was executed on April 15, 1925 by decapitation by guillotine in Hanover, Weimar Republic.

John Wayne Gacy joined a group known as the Jolly Joker clown club with whom he portrayed characters Pogo the clown and Patches the clown, but what he became known for was not nearly as jolly. Gacy is known for the murder of at least 33 boys and young men, many of which were buried on his property. Gacy was arrested on December 21, 1978. For his last meal, he was rather precise with his request which consisted of 12 fried shrimp, french fries, a pound of strawberries and a bucket of Kentucky Fried Chicken. Gacy was executed on May 10, 1994 by lethal injection in Illinois.

No matter what generation you were born into, you have heard the name Ted Bundy. Bundy has been the inspiration for many movies, television shows, documentaries and even crimes. Bundy was good looking, charming and well educated, even perusing a career as a lawyer; unfortunately he used those good qualities to help him murder at least 36 women (suspected of more than 100). He was arrested more than once, but was apprehended for good on February 15, 1978. While in prison, as one of his many attempts to escape execution, Bundy helped FBI create a profile that would eventually lead to the apprehension of Gary Ridgway, the Green River Killer. Continuing his stubbornness, he did not request a last meal, so he received the “standard last meal” which consisted of steak, eggs, hash browns, toast, juice, coffee and milk; he didn’t touch any of it. Bundy was executed on January 24, 1989 by electrocution in Florida.

Would you try any of these? 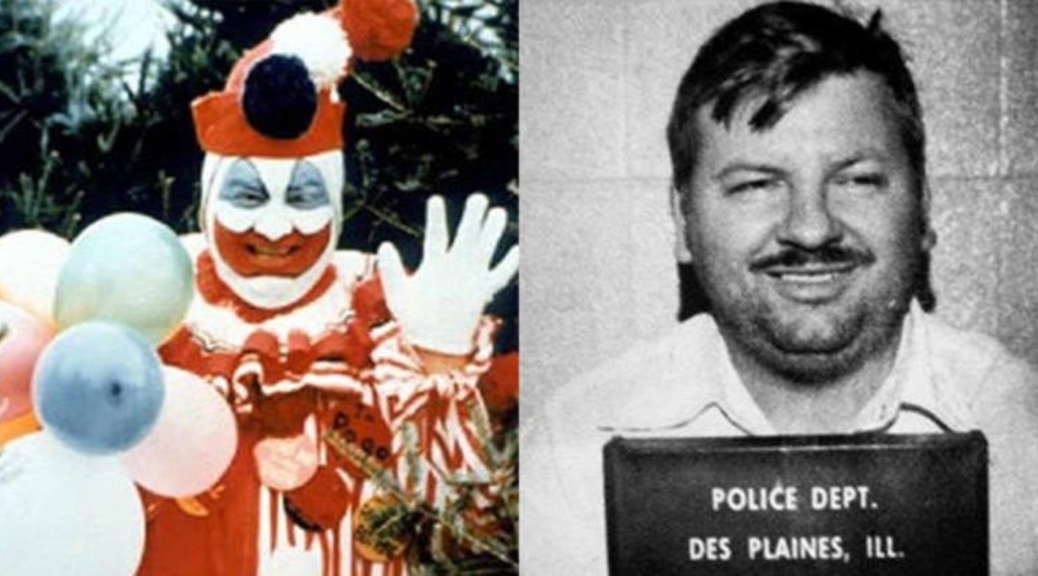 Serial Killers have been the fascination of many people around the world, inspiring countless cinematic characters that haunt our nightmares and in a way have become pop culture icons. One of America’s most notorious serial killers may have committed his crimes four decades ago, but there is still work to be done in the case of John Wayne Gacy.

The bustling city of Chicago is no stranger to crime, but from January 3, 1972 to December 11, 1978 it experienced one of its most terrifying, gruesome crimes it would ever be home to. Father of two and part time clown, John Wayne Gacy  murdered 33 young men (25 of them have been positively identified) in a span of just six years. After the discovery of his crimes and his arrest on December 21, 1978, he would be labeled the Killer Clown.

Gacy would be found guilty of 1 count of sodomy, 33 counts of murder, 1 count of sexual assault and 1 count of indecent liberties with a child on March 12, 1980. The following day on March 13, 1980 he would be sentenced to 21 consecutive life sentences and death.

He was put to death by means of lethal injection at the Stateville Correctional Center in Crest Hill, Illinois on May 10, 1994 at the age of 52.

Now, 40 years after the grizzly discovery, the case will be re-opened in an attempt to put a face and a name to the 8 unidentified victims. The case was originally re-energized in 2011 when the Cook County Police Department decided to reopen the case in the hopes that new DNA technology would help identify the 8 remaining victims.

In the series, Detective Sergeant Moran will look at missing persons cases from the area and time frame of the Gacy murders as well as revisit old evidence and interview family and friends of the missing young men as well as investigators that were originally tasked with the investigation.

Will the eight John Does be identified, find out when Deadly Legacy premiers Sundays beginning December 9th at 10/9c on Investigation Discovery.